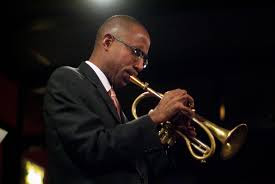 The jazz world has lost not only a really great musician but a really nice one. I met Ron Miles in October of 2014 at Duke University as part of the Bad Plus Science Fiction project, along with Tim Berne on alto saxophone. The group performed as a part the University's Duke Performances series, which commissions musicians to present eclectic music.

I remember running into him in the hotel's lobby, right before our first rehearsal and soundcheck. We connected immediately. I imagined he did this with most people. Ron was an interesting mix of lucid humility, restrained confidence, and exorbitant kindness. For some reason, I was a little nervous meeting him, but that all went away within seconds of shaking his frail hand. He immediately told me that he was a fan. I was delightfully surprised that he was very familiar with my solo work and was a frequent reader of my blog. I remember thinking that if Ron Miles is reading my shit, I must be doing something right.

During the two years that the group was together, I was always impressed with how Ron approached each performance with a Zen-like patience. As a result, every solo was melodic, heartfelt, and memorable. He never forced the music. It always surfaced organically, like a spring flower.

At one point during our European tour, in the spring of 2015, I was having difficulty interpreting the Bad Plus's itinerary. It was packed with a lot of info, and I often had trouble deciphering what I needed to know. While in Germany, we were supposed to catch an 11:00 am train. And I thought it was an 11:00 am lobby call. Needless to say, I missed its departure. I did catch a later train and made the gig, thank goodness.

At one point, one of the Bad Plus members was showing great impatience, and Ron sensed it, and for the remainder of the tour, always reached out to me to make sure I understood the travel plans. He was never condescending, which I appreciated. He sincerely just wanted to help. The challenge about the tour was that there was no tour manager, so we were basically on our own. As I've stated, I struggled with this.

The last time I saw Ron was on September 4, 2016, at the Chicago Jazz Festival. We played right before Anat Cohen's quartet on the beautiful Millennial Stage. We had a lot of downtime before the concert and  had the best time talking about music, being college professors, and the new O.J. Simpson mini series, The People v. OJ Simpson: American Crime Story. We both thought it was brilliant. He even told me he was close to being ordained as a priest. I just remember thinking, "How much more virtuous does this guy want to be?"

R.I.P. You will be missed by everyone who had the good fortune of crossing your path, with and without your horn.

Please enjoy what I believe is the only documentation of the Science Fiction project. This was filmed and recorded on September 12, 2015, at Jazz à la Villette, in Paris, France.

* Ron died on Tuesday at his home in Denver due to complications from Polycythemia vera, a rare blood disorder. He was 58 years old. 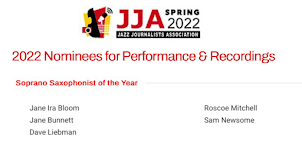 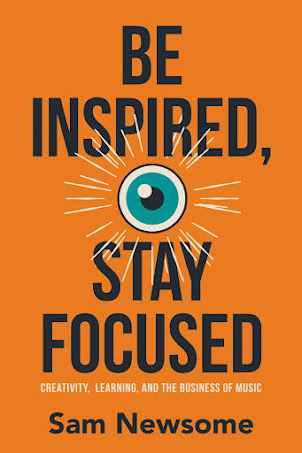 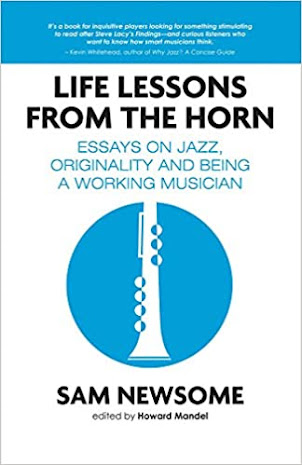 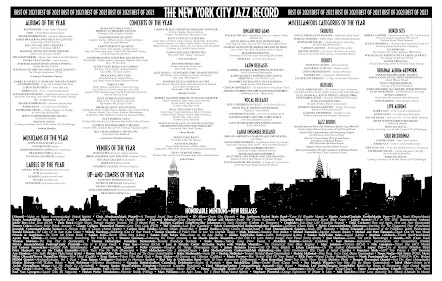 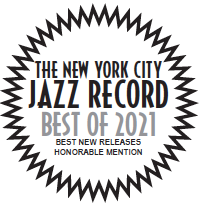 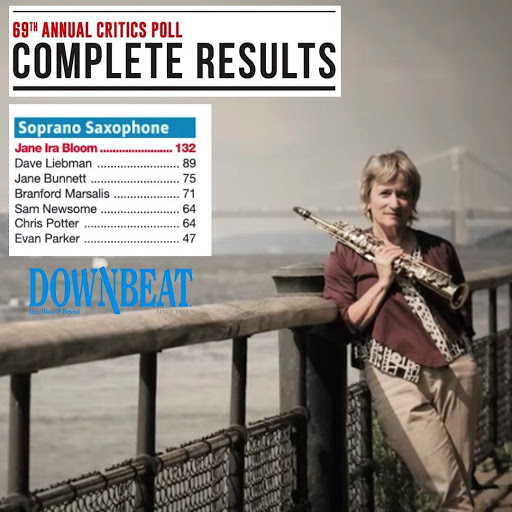 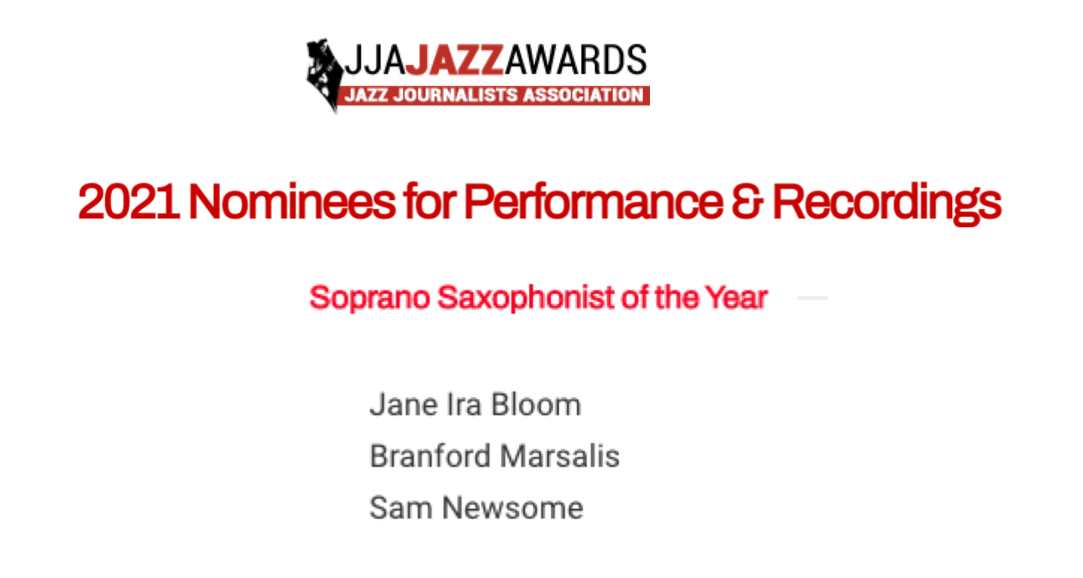 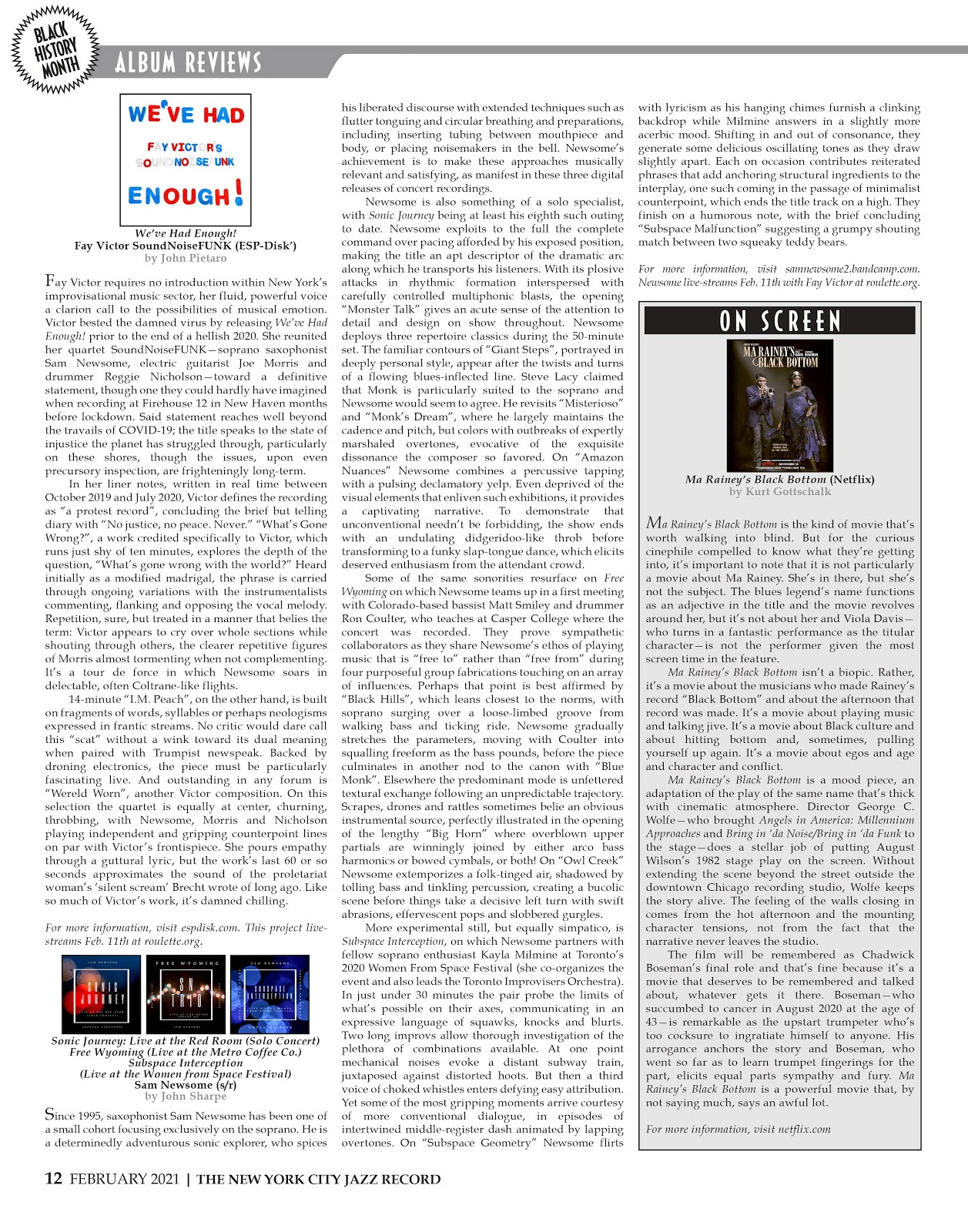 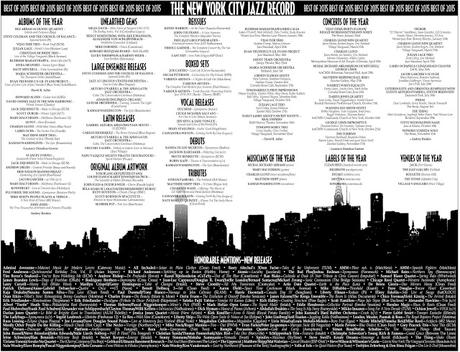 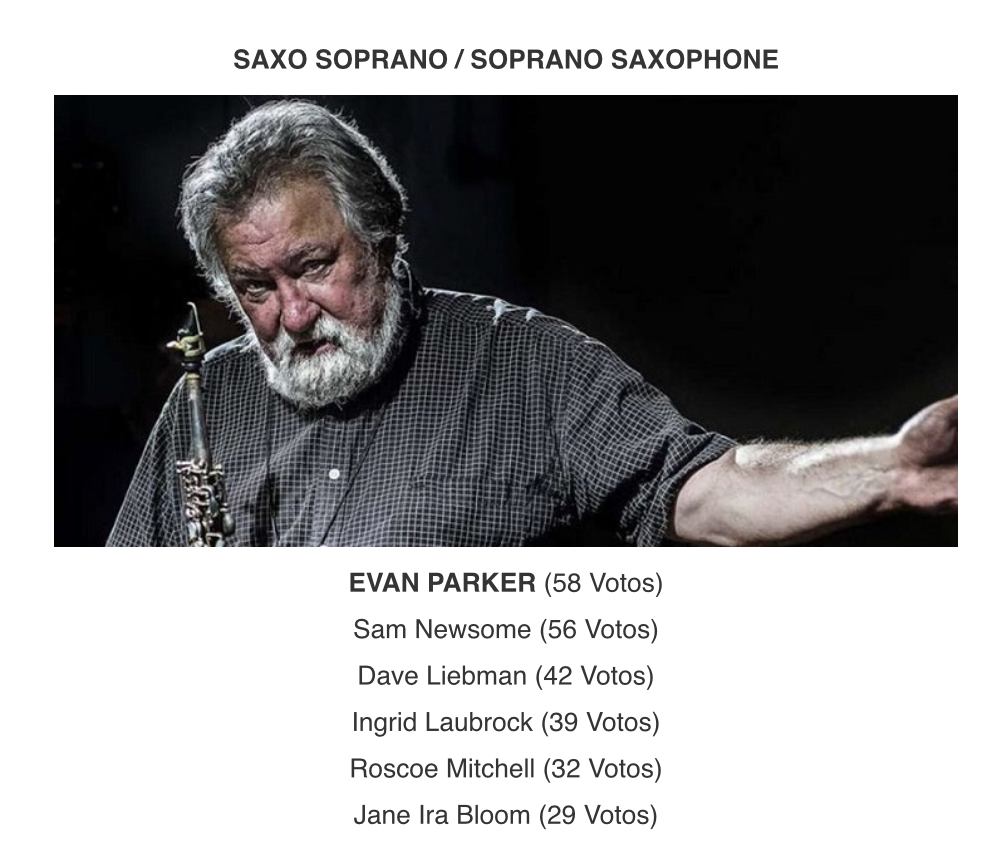